Who invented the Gin Basil Smash?

What can you use to muddle the basil in a Gin Basil Smash?

A muddler is best but a spoon or even a rolling pin would work.

How do you make sugar syrup for a Gin Basil Smash?

Mix equal part of caster sugar and water in a small pan. Bring to the boil and then remove from the heat and allow the sugar to dissolve. Allow to cool and refrigerate.

A brief history of
the Gin Basil Smash

A fairly new cocktail onto the scene! Created by Hamburg bartender Jörg Meyer in 2008. The cocktail was originally called a Gin Pesto but over time transitioned to become a Gin Basil Smash to go alongside other 'Smash' cocktails such as the Whiskey Smash. 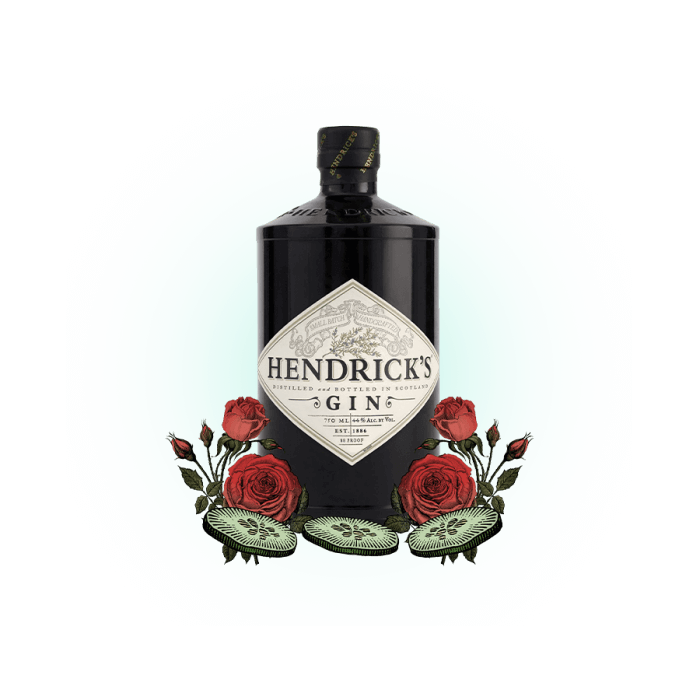 HENDRICK’S is an unusual gin created from eleven fine botanicals. The curious, yet marvelous, infusions of rose & cucumber imbue our spirit with its uniquely balanced flavour resulting in an impeccably smooth and distinct gin.