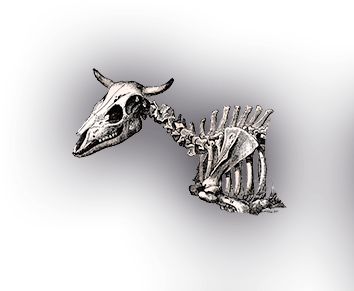 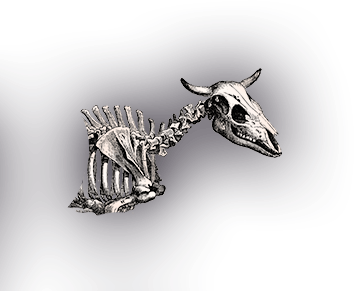 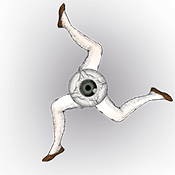 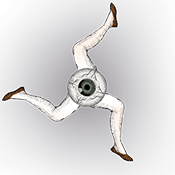 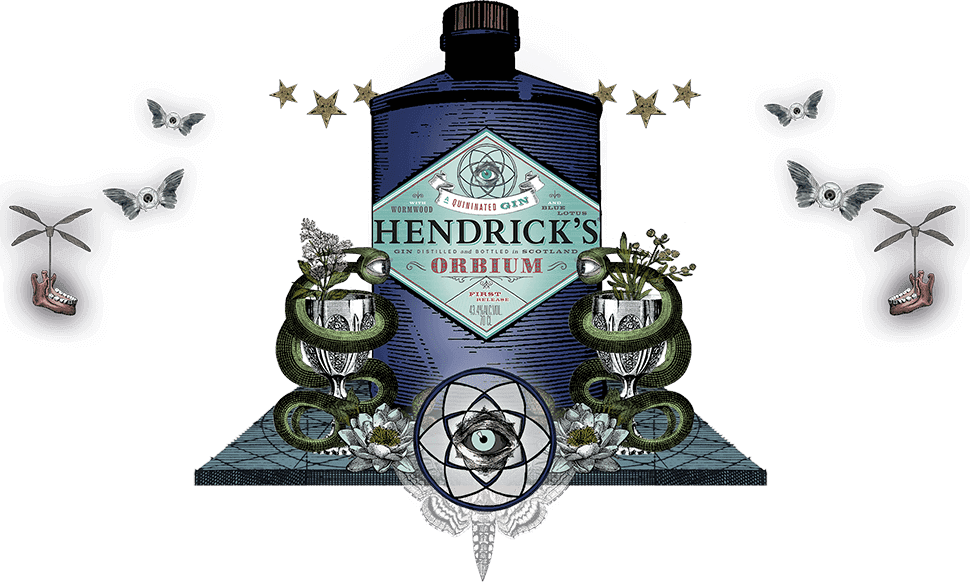 Orbium is a reimagining of HENDRICK'S GIN by our Master Distiller, Lesley Gracie. Instilled with additional extracts of Quinine, Wormwood and Blue Lotus Blossom, the result is an oddly exquisite gin that sits roundly on the palate.

It is almost certainly not for everyone.

Orbium contains the same distillates as HENDRICK'S GIN, however, the same remarkable mind that broke conventions by infusing gin with essences of cucumber and rose has now taken gin in an altogether new direction by infusing flavours that are traditionally associated with classic gin libations; quinine found in tonic (Gin & Tonic) and wormwood found in Vermouth (Martini Cocktail). But it is not yet quite Orbium. 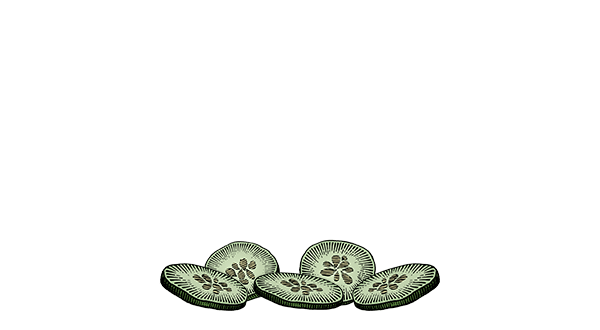 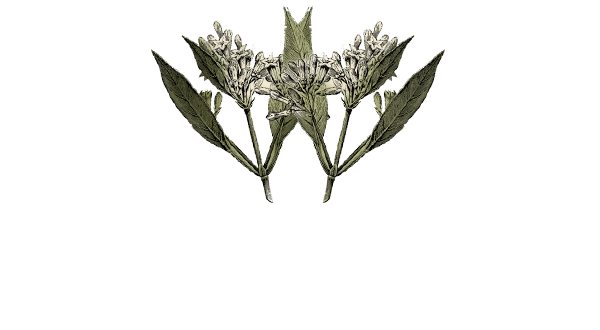 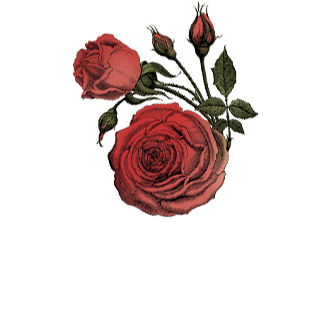 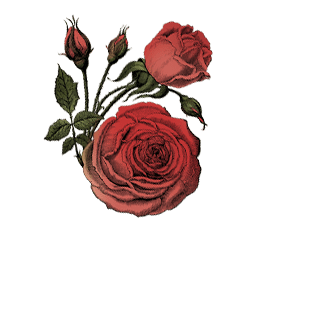 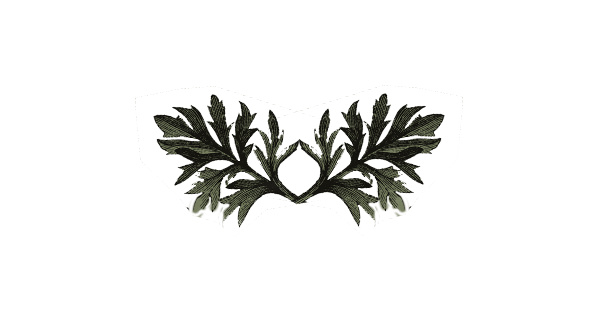 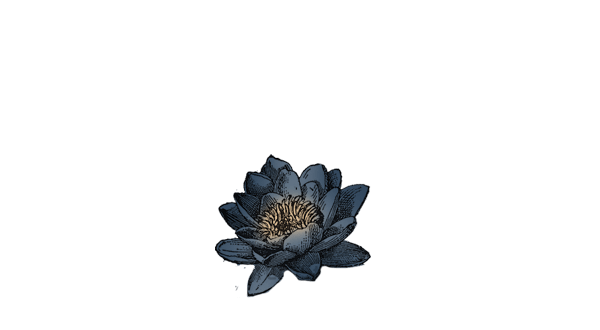 The addition of Blue Lotus Blossom exquisitely balances the overall flavour; but, the trinity of essences together create a complex gin with surprising brightness and a finish that is uncommonly long. The result is an unfamiliar taste that is oddly familiar in character designed to open up previously unexplored dimensions of gin as It spirals from floral into an altogether deeper and alluringly bitter place. 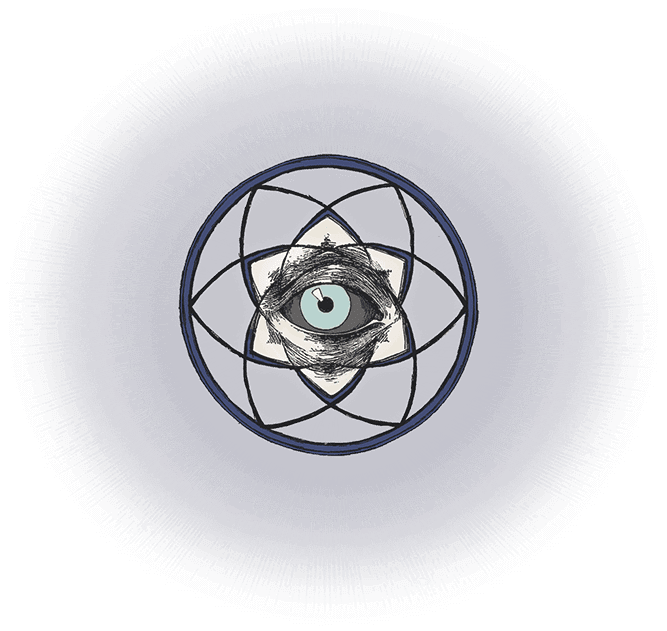 Orbium derives from the word 'orb', the plural of Orbis and the Latin for circle. It is inspired by Lesley's description of the liquid's journey. It represents the spherical round taste that Lesley refers to when describing the HENDRICK'S house style. It is beautifully presented in the same iconic apothecary style bottle that is now synonymous with HENDRICK'S albeit in a sumptuous dark blue, inspired by the key essence of Blue Lotus Blossom. It also features an 'all seeing eye' on the label as a continuous circle and a reference back to the liquid's rounded character. 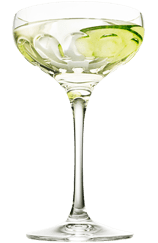 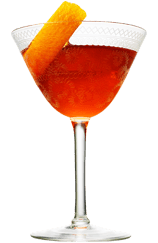 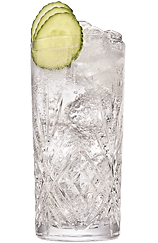 Return to the Unusual World
of Hendrick's Gin