The Martini, that singing symphony of liquid, was described as “the elixir of quietude” by author E. B. White. The origin story of this drinkable poem is a contentious issue, and as emotive and important a subject as how best to prepare the drink itself. Since its invention sometime in the 19th century, the Martini has slinked across our collective imagination in literature, cinema and song. Here we meet the flavours of gin in a primal, pure form. This classic of classic gin cocktails, this melodious master, is further heightened when it entertains HENDRICK'S GIN herself.

Temperature is everything here. For the coldest Martini possible refrigerate the gin and the vermouth and freeze your glass before making.

What other types of Martinis are there?

There are a million and one variations of the Martini, some of them are the Gibson, The Dirty Martini and the 50:50 Martini.

What is the difference between a Gin Martini and a Vodka Martini?

One has gin and one has vodka.

Why don't you shake a martini?

When you shake what you do is you aerate the cocktail for a classic martini you don't want that. There is a great Martini recipe called a Vesper Martini which is shaken.

A brief history of
the Gin Martini

For such a classic cocktail, the exact origins of the Gin Martini isn't known. There is an accepted theory that the Gin Martini evolved from another classic cocktail, the Martinez, often known as the "father" of Martinis. What started as a sweeter cocktail became dryer and dryer as this type of palate grew amongst cocktail drinkers. In the 1920s prohibition bathtub gin was mixed with vermouth to improve the taste of the poor quality homebrew gin. James Bond thrust the cocktail into the spotlight in the 60s and the rest is history. 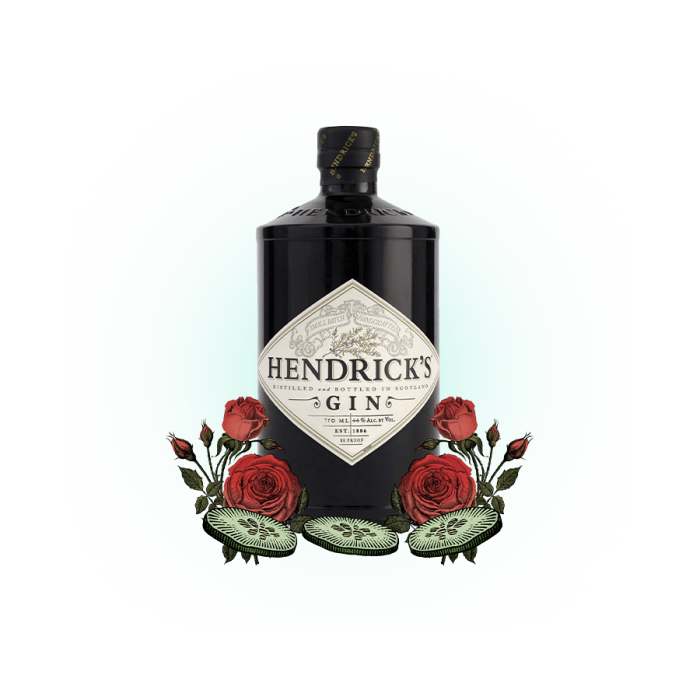