If you don't have simple syrup or soda water you can swap both of these and use lemonade instead.

What other cocktails are like the Hendrick's Neptunia Fizz?

Many, the fizz is a very old cocktail recipe dating back, first mentioned back in 1887.

When is the best time to drink a Hendrick's Neptunia Fizz?

We love to drink it on a warm summer afternoon with friends.

What could you substitute for soda water in a Hendrick's Neptunia Fizz? 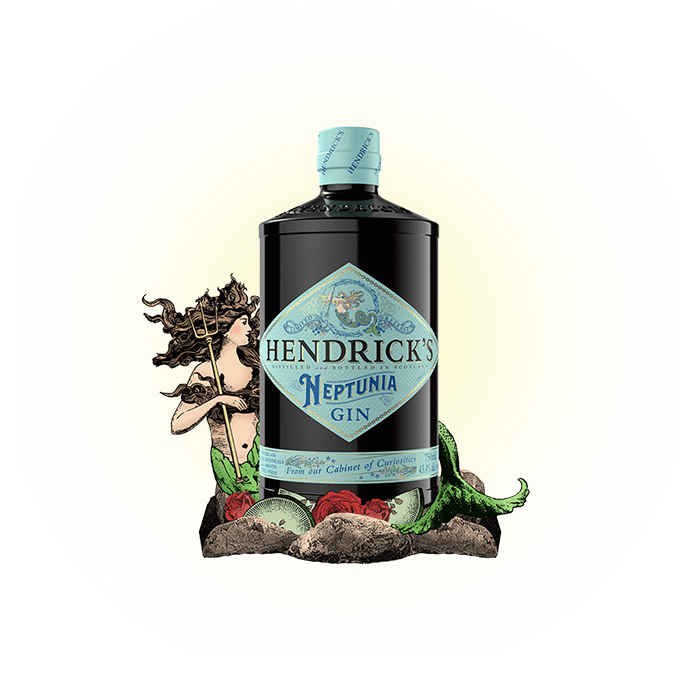 Adding another wave of flavor with an enticing chorus of deeply refreshing coastal botanicals.