Let us introduce you to our
rare & marvelous
cucumbers! 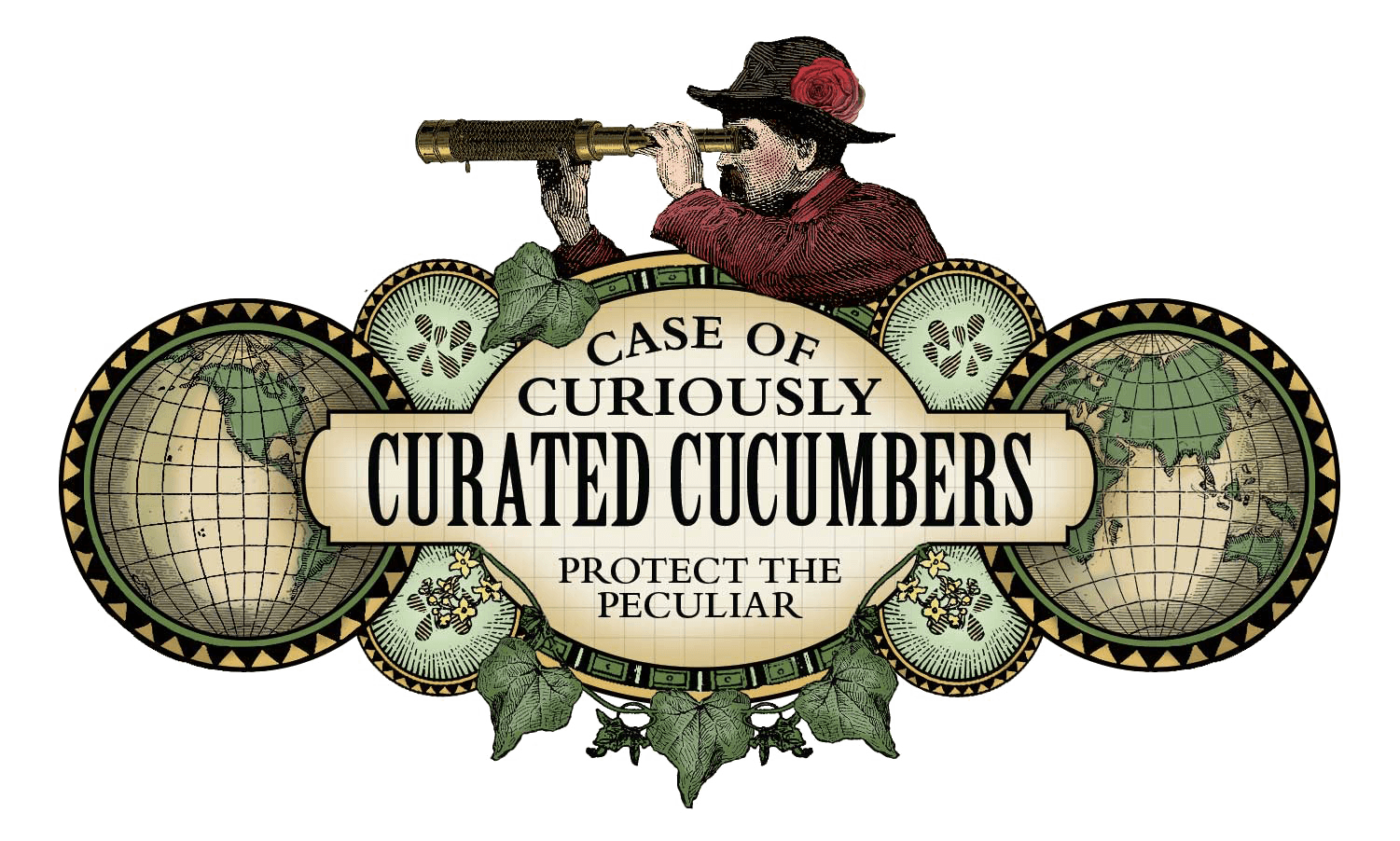 HENDRICK’S GIN is supporting the cultivation of six rare cucumbers from across the globe. By making these unusual treasures available to lovers of food and drink, we are supporting their renewed propagation, saving them from the brink of extinction, and perhaps eventually making them somewhat common (at which point we shall renew our search for the latest rare cucumbers, because to be frank we much prefer the peculiar).

Why cucumbers? HENDRICK’S GIN and cucumbers have always been and always will be inextricably bound! Our gin itself is infused with the delightful essence of cucumber, as well as rose. This odd but marvelous combination is what makes HENDRICK’S a most unusual gin.

Combining the sublimely refreshing taste of lemon with the fabulous citrus tones of Cucamelon yields what may be the most refreshing cocktails in the known universe. 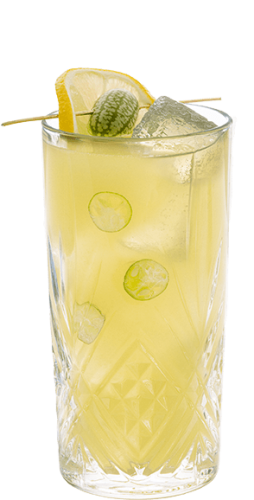 Combine all ingredients in a highball glass filled with cubed ice and lightly stir. Garnish with 1 whole Cucamelon speared between 1 lemon wheel and serve.

Behold gin cocktail recipes that can easily be made in the comfort of your own home, castle or interplanetary spacecraft. Here are some summer cocktails party ideas of the highest order.

We admit, after Moths on Zippers, we should have known Bees on Buttons would be a sartorial flop. Fortunately, the theme translated marvelously to the bar, where another Bees on Buttons came together with honey-muddled cucamelons, bee pollen and the distinctively peculiar botanicals of Hendrick's Gin. Briskly shaken with egg white, it's a refreshing and elegantly foamy concoction completely free of stings. 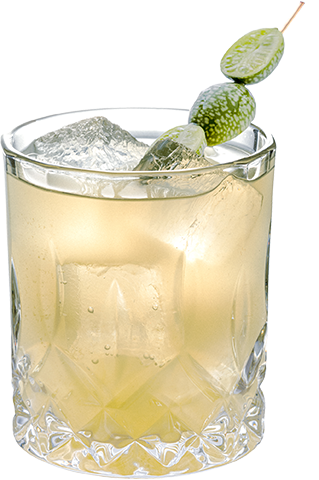 Mango, jalapeno and cucumber; has a more refreshing trio ever adventured the sparkling gin seas? The Spicy & Sublime delights with heat and sweet, an altogether delectable vessel for Hendrick's world-class gin.

True story: While collecting rare cucumber seeds in Japan, our intrepid explorers devoured some of the best Italian cuisines in the world. Hark! A cocktail that illustrates this discovery: sparkling rosé spritz improved with the impeccably refreshing, melon-esque character of Kyushu's slender Aonaga Jibai cucumber. 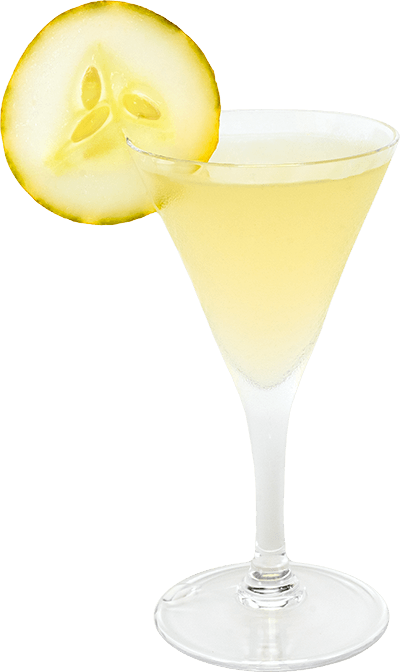 It's dillightful. It's dillicious. The Dillectible Sour Tini is a miniature martini with an outsize personality. Here the marvelous florals of HENDRICK'S GIN and elderflower liqueur meet the savory herbaceousness of fresh dill, a strange yet alluring combination. 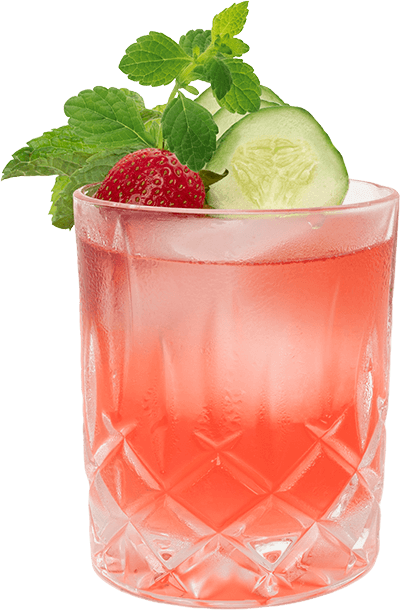 The magic of the Muromsky-Strawberry Negroni happens behind the scenes: steeping ripe fruit and this peculiar breed of cucumber into blanc vermouth for a marvelously refreshing rose-gold infusion that, when paired with Aperol® and HENDRICK'S, becomes a brilliantly bittersweet sipper. Well-deserved after a long day of cucumber collecting. 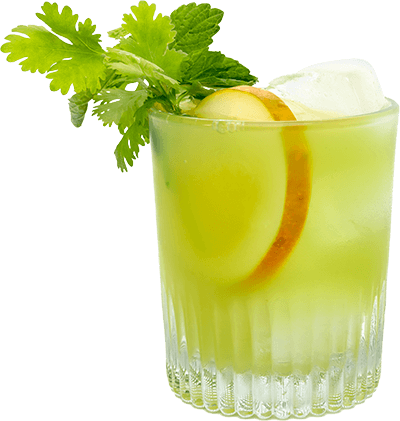 Late last night, a crop of rare cucurbits escaped the HENDRICK’S greenhouse. These curious cucumbers have been spotted around local taverns, watering holes and all sorts of drinking establishments around town. This is a code green situation! Might we convince you to join our #CucumberQuest? Those able to collect each escapee can win a marvelous reward: $10 off their next HENDRICK’S cocktail, while supplies last. Follow the QR code to start catching. 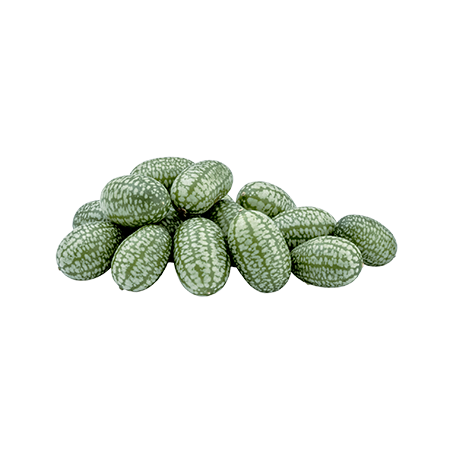 This uncommon varietal isn’t as rare as its cucumber cousins, thanks to the cucumber-literate peoples of Mexico and Central America, who know a good thing when they see it poking up from the ground. The taste is highly cucumberish, yet entirely bitter-free and sweeter with a citrus quality. 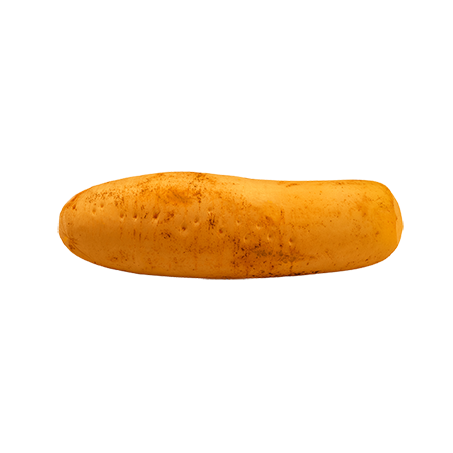 Born pale green and shy, it grows into a bold and lovely golden orange. With its overtones of melon and an abundance of juice water, it’s among the more refreshing cucumbers on the planet. 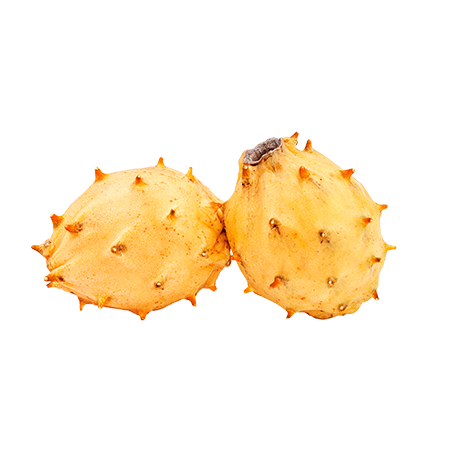 Popping out of the earth as a lime green bumpy little character, it ripens to a bright orange with somewhat intimidating barbs — which turn out to be more bark than spike. Once sliced open, the ripe fruit is invitingly pleasurable, thanks to juicy tones of melon, kiwi, banana and citrus. 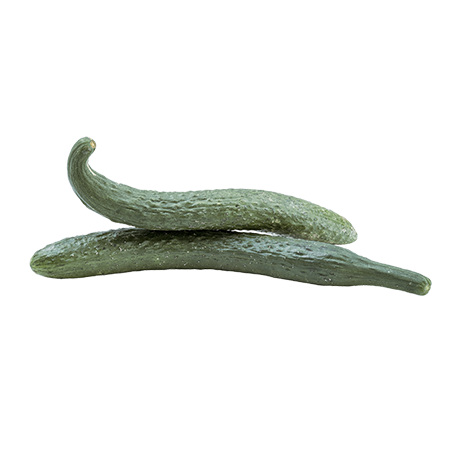 Native to southern Japan, this rare cucumber has survived by being passed down from generation to generation. With its “inconspicuous seeds,” sweet tender flesh and lack of bitterness, it’s a mystery why it has remained on the fringes of the cucumber world. 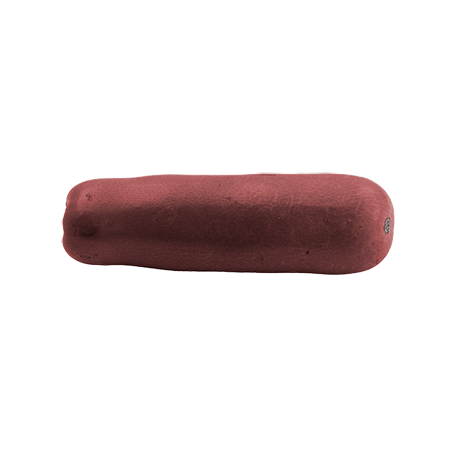 Acquired in 1981 by the USDA seed bank after being discovered by a researcher in the small village of Poengenang, Bhutan, this cucumber has long languished in agonizing obscurity — which, we assure you, has zero to do with its taste, which is altogether magnificent. Not unlike a squash, this cucumber is best consumed when cooked, at which point it develops a flavor similar to honeydew melon. 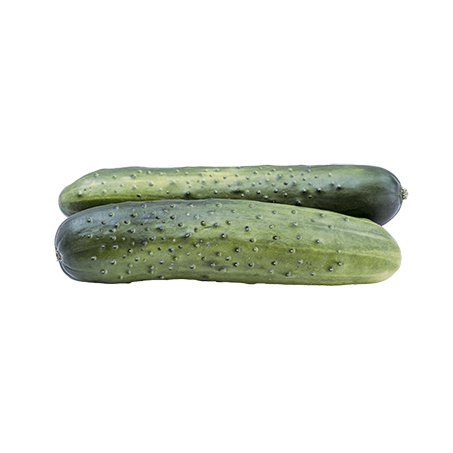 Venture to the hinterlands in the Russian East, scramble up the left bank of the mighty Oka river, and you will find yourself in the native land of this rugged cucumber (its namesake is a rural settlement with only six streets and 1071 hardy residents). It was quite an adventure even acquiring these rare seeds, which we eventually found in Ukraine. Farmers’ market devotees have learned to treasure the delightful fragrance and crunchy texture of this pale green, white-striped cucumber.

WHAT IS THE DIFFERENCE BETWEEN A CUCUMBER AND A PICKLE?
A cucumber is to a pickle as a plum is to a prune, which is to say, it begins as the former and is transformed into the latter. In the case of the pickle, it is the result of a process of preservation requiring the cucumber to be immersed in vinegar or some type of salt brine, usually with additional spices. Anything can be pickled. Case in point, not long ago a Russian couple was arrested for murdering and eating their victims, several of whom they preserved via pickling. We at HENDRICK’S advocate only for the pickling of fruits and vegetables.

WHAT, PRAY TELL, IS A GHERKIN?
A petite pickle (created from a petite cucumber). Rhymes with merkin, and that is all we’ll say about that.

CUCUMBER VS. LIME
As we all know, lime is the traditional garnish of the Gin and Tonic. It is thought that lime was first chosen as a potential preventative for scurvy, due to the citrus’s abundance of Vitamin C.

Antiquated medicinal properties aside, the principal advantage of the cucumber is its subtlety, which functions to gently highlight the cucumber and rose infusions of HENDRICK’S. Other gins with more citrus notes would likely be better complemented by lemon or lime than cucumber.

PRECISELY HOW COOL IS A CUCUMBER?
It is interesting to note that "cool as a cucumber" is not merely an idiom, but a scientific fact. Specifically, due to its water content, the average cucumber's inner temperature may be up to 20 degrees cooler than outside air.

ARE SOME CUCUMBERS BITTER OR MERELY SPITEFUL?
The bitterness in a cucumber is due to the output of terpenoid compounds, which accumulate in the stem ends and toward the skin, thus explaining the occasional practice of skinning cucumbers prior to serving them. This is, of course, a matter of taste. Many individuals of fine temperament still enjoy a touch of bitterness in their cucumber.

THE PRESERVATION OF SINGLE CUCUMBERS (IN PREPARATION FOR GARNISHMENT)
It is always best to use a fresh cucumber freshly sliced, speared or otherwise deconstructed. In situations when cucumbers must be prepared prior to their destiny as garnishes, we at HENDRICK’S recommend a 3% salt solution to sustain the integrity of the cucumber. This matches the natural balance of the fruit and prevents water from entering by osmosis (which would dilute the flavor of said cucumber).

THE CUCUMBER AS A WEAPON OF SELF-DEFENSE AND HARBINGER OF PEACE.
Although a well-aimed cucumber swung in a wide arc may blacken the eye of an assailant, we believe the cucumber’s true purpose is reconciliation over aggression. Should one find one’s self in a situation where animosity is stirred, the invitation to share a HENDRICK’S & Tonic or a Cucamelon Lemonade is a fabulous way to generate goodwill and empathy.